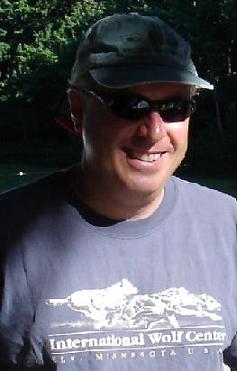 Chris Raab started paddling in grade school and over the years progressed through solo and tandem white water canoeing on into canoe expeditions across the United States and Canada. In 1992 he began sea kayaking and quickly settled into the sea and surf as his primary interest. Chris is an ACA open water instructor trainer and BCU 4 paddler.

In 2000 he picked up a Greenland paddle and soon became a traditional Greenland skills instructor trainer and founded Tuktu Paddles. Chris has been a instructor and guide with Outdoor Discovery Schools of Maine, has appeared at symposiums around the country and, worked with many area clubs and organization to promote paddle sports.

He is owner of Tuktu Paddles in New Jersey.